Oxycodone is a pain relief medication that falls under the opioid category, and it is commonly used to alleviate moderate to severe pain. It is developed from one of the chemicals in the opium plant known as Thebaine, making it a semi-synthetic opiate. Most powerful pain relief drugs such as tramadol, fentanyl, or hydrocodone are opioids, not to mention the infamous drug heroin. Oxycodone is usually prescribed to patients suffering from chronic pain who have undergone surgery or have an injury.

The use of prescription opioids involves other risks such as addiction and dependence. When a user becomes dependent on Oxycodone, they will experience withdrawal symptoms when they go for a certain period without taking the drug. When a user is addicted to Oxycodone, they will obsessively look for the drug regardless of the harm it may cause them. One is at a higher risk of Oxycodone addiction and dependence if they are misusing it. This misuse of Oxycodone includes taking the drug to get high, taking it in an unprescribed manner, taking another person’s medicine, or taking too much of it.

Why Users Become Addicted to Oxycodone 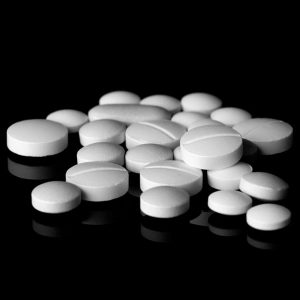 Oxycodone usually gives the user a euphoric effect, and this encourages abuse of the drug regardless of the risks it brings. A user who has started abusing Oxycodone has a higher likelihood of developing an addiction or dependence on the drug. Being that Oxycodone is created from opiates, the drug is very addictive. One of the most significant risks of the drug is that one can potentially overdose on it as Oxycodone reduces the user’s blood pressure and weakens their respiration. These effects can result in cardiac arrest, a coma, or a seizure, particularly when injecting or snorting crushed Oxycodone tablets. You significantly increase your risk of overdose when you take Oxycodone in alternative ways or combine it with other drugs to increase the euphoric effects. Due to the increasing trend of opioid abuse, most oxycodone drugs have been developed with certain restraints to prevent misuse, such as ingredients that can make you sick if you take more than is prescribed. Some extended-release Oxycodone medications also have beads or coatings that make it very difficult to snort or inject the drug. 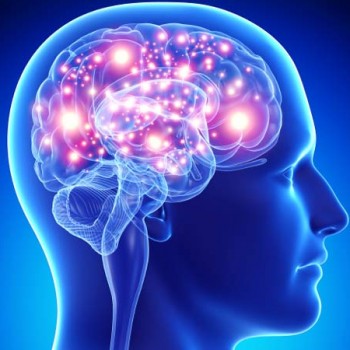 Oxycodone causes a dopamine rush in the brain which results in the euphoric feeling experienced by users. Even though most people use the drug for pain management, others develop a craving for the euphoria experienced when they take Oxycodone. For such users, when they finish their medication, they may ask their physician to give them another prescription to help them deal with the pain. In essence, they only want to keep taking the drug for its mood-shifting effects, which is the first indication that they have become dependent on Oxycodone.

Opioid pain relief drugs like Oxycodone work by attaching to specific proteins located in the gastrointestinal tract, spinal cord, and the brain called opioid receptors. Once the Oxycodone binds to these receptors, it changes how the user perceives pain. It blocks the pain signals being sent to the brain by the body while simultaneously releasing dopamine, giving the user a feeling of pleasure. The drug also connects with the reward system within the brain and activates the neurotransmitters in charge of giving you that euphoric feeling. The connection between the brain’s receptors and opioids like Oxycodone generates the same biochemical processes which reward the user with a pleasurable feeling. The same feeling is associated with activities that support essential life functions like sex and eating. Opioids are medically prescribed for pain relief, but when they stimulate these reward processes when the user is not in actual pain, they encourage frequent use of the drug solely for its thrill. Other regions of the brain also make a permanent memory associating these pleasurable feelings with the environment and circumstances they develop. These memories are known as conditioned associations, and they usually cause the craving for the drug when an abuser comes across these things, places, or people. Conditioned associations make abusers look for more drugs despite any obstacles encountered. When one starts abusing opioids, the triggering of the reward system in the brain by Oxycodone is what makes users repeatedly take the drug. Over time, the user increasingly develops a compulsive need to take Oxycodone, which relates to dependence and tolerance to the drug. 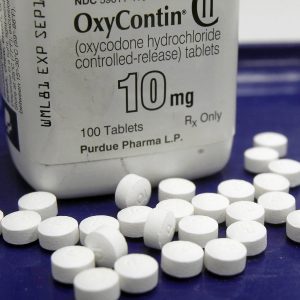 Due to the addictiveness of this euphoric feeling caused by Oxycodone, some brands have a time-release function to keep users from abusing it. There are also crush-proof Oxycodone brands to prevent injecting or snorting of the drug. Pharmaceutical companies developed OxyContin such that it provides long-lasting relief by breaking down over 12 hours. However, people found out that crushing the tablet before ingestion offered immediate relief with the same strength as Morphine.

Most cases where a person becomes addicted to Oxycodone are simple mistakes whereby, he or she has chronic pain and has been taking a prescription for an extended period. Thus, their bodies develop a tolerance to the drug’s effects. They keep taking the recommended dosage, but the pain persists, so they decide to increase the dosage. As much as this eases the pain, it is only the beginning of another problem. Eventually, they will require increasing doses of Oxycodone to alleviate the pain. Once their prescription is finished, they recognize that they need the drug to function normally. Most of these users will start “doctor-shopping” to get their prescriptions and look to illegal means once they cannot get it from doctors. It is a common occurrence of people simply trying to ease their physical pain, resulting in one looking for harmful ways to get the drug. The user typically feels shame once they realize they are at this point, which makes them reluctant to seek assistance. Unfortunately, the more they put it off, the higher the chances that they’ll fall deeper into the hole of addiction and will never get the assistance they need. The only way to help yourself if you suspect you are addicted to Oxycodone is to speak out to loved ones so they can get you the help and rehabilitation you need.