When a person has been abusing alcohol for a long time, they can develop various health problems and complications. It also increases their risk for chronic health conditions such as dementia, a disease of the brain that results in the gradual loss of mental function. It usually worsens to the point of interfering with the individual’s everyday life by severely affecting their learning ability, cognitive skills, and memory. People who engage in heavy drinking can develop a specific type of dementia known as alcohol-induced dementia or alcoholic dementia. 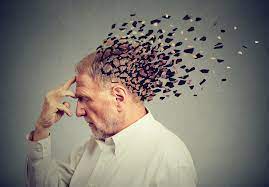 Alcohol can alter the brain and its function directly, so chronic heavy drinking can impair brain cells and affect the individual’s decision-making ability and use of judgment. Other than that, most individuals who engage in heavy alcohol consumption for a long time will have issues with their nutrition and eating habits because of it. These factors can all influence the development of alcoholic dementia. Alcohol-related dementia is quite similar to Alzheimer’s Disease in that it causes progressive memory loss and cognitive ability. Another similarity between the two illnesses is that once alcohol dementia has started developing, it can be permanent.

There is a lot of research looking at the connection between dementia and alcohol abuse. In fact, alcohol has been linked to 38.9 percent of cases of early-onset dementia.

Individuals with alcohol-related dementia will have these problems even during withdrawal or when they aren’t under the influence of alcohol. They will also experience deteriorated functioning.

How Does Alcohol Cause Dementia?

The leading cause of alcohol-related dementia is the damage caused by alcohol on the brain. Research indicates that approximately 78% of alcoholics show signs of brain injuries related to alcohol use.

There are several possible reasons why alcohol use can lead to dementia resulting from brain damage.

The primary chemical ingredient of most alcoholic drinks, such as beer or wine, is ethanol. Your body typically breaks down ethanol to form a substance called acetaldehyde, which has toxic impacts on the brain.

Alcohol impairs the part of your brain known as the frontal lobes, which is usually damaged by dementia. Research shows that alcohol reduces the size of the brain and causes loss of neurons and white matter in these regions. 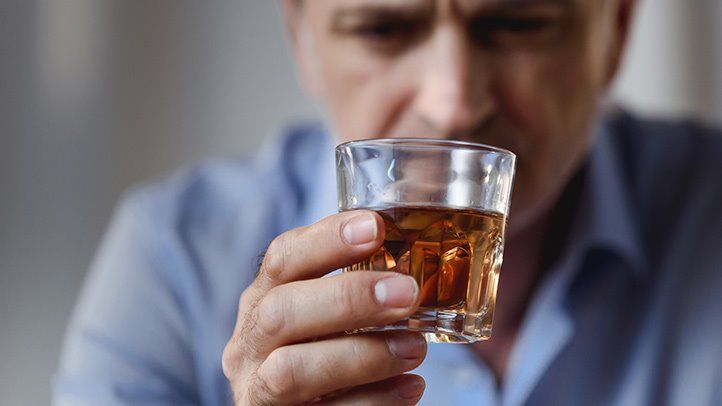 Alcohol addiction and prolonged alcohol abuse can increase the risk for certain health conditions, resulting in brain damage and other types of dementia. These conditions include liver disease and hypertension.

Heavy drinking over time can eventually lead to liver disease and affect the organ’s ability to eliminate toxins in the blood from the body. This leads to an accumulation of toxins such as ammonia in the blood, which can go to the brain. These toxic substances can lead to temporary or permanent brain damage causing hepatic encephalopathy, a dementia risk factor.

Alcohol consumption affects the body almost immediately, which can increase your likelihood of engaging in incidents, accidents, or falls. These can all lead to traumatic head injuries. Alcohol has physical effects on the user, which include:

TBI or Traumatic Brain Injury can affect the neural networks and nerve fibers in the brain, increasing the likelihood of developing degenerative diseases such as Alzheimer’s disease. Studies indicate that an individual with one head injury has a high chance of developing dementia later in life. The more head injuries sustained, the higher the risk becomes. Head injuries can also raise the risk of conditions related to alcoholic dementia, such as epilepsy. 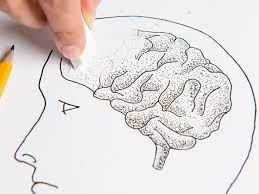 Overconsumption of alcohol leads to irritation of the stomach’s inner lining, which affects the absorption of nutrients like thiamine. People suffering from alcohol use disorders are also likely to have poor nutrition habits and diets, meaning they are highly likely to develop vitamin deficiencies.

Vitamin B1 or Thiamine gives the brain energy, promotes nerve impulse transmission, and preserves the structural integrity of membranes shielding the nerves. Since this nutrient plays such an essential part in brain function, an insufficient amount in the body can lead to neurological issues. Thiamine or vitamin B1 deficiency can lead to diseases such as:

These illnesses have symptoms identical to those of dementia, hence why they are often known as alcohol-related dementia.

Intoxication from alcohol use affects the brain’s functioning and inhibits the neurotransmitters that control the sensitivity of brain cells. This neuron sensitivity sets off seizures in individuals suffering from alcohol dementia. Chronic alcoholics who are withdrawing from alcohol and epileptics are particularly susceptible.

Seizures affect the hippocampus area in the brain, influencing the individual’s memory and resulting in dementia.

Alcohol-related dementia is not the only result of brain damage from prolonged alcohol use. Alcohol can also worsen existing conditions such as bipolar disorders, depression, or anxiety and result in mental health problems.